Social Contract: An understood agreement of obligations and responsibilities among members of a society and between those members and the society’s leadership.

State of Nature: A scenario in which governmental structure does not exist in a society.

Natural Law: An inherent understanding of right and wrong instilled in humankind by God or nature. 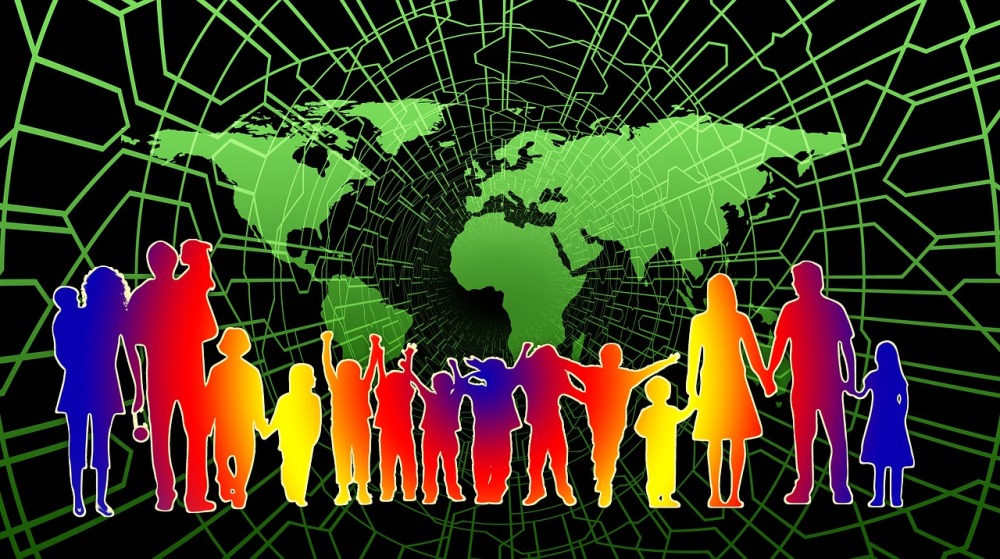 The Social Contract theory asserts that people live under an unwritten, understood agreement to form the society in which they live. This agreement is among members of the society and between those members and the society’s leadership. One can argue that this contract is what forms society as without it chaos may ensue.

As members of many societies, we are under more than one social contract simultaneously. As citizens of the United States, we have obligations to our national society. Organized religions present another society that exceeds national boundaries. College campuses, workplaces, sports teams, and families are examples of other sub-societies in which we live.

Socrates, the ancient Greek philosopher, offers an example social contract—perhaps to the extreme—when he accepts a death sentence claiming the state made it possible for him to live and thrive and he therefore owes his life to the state at their will, not his (Plato).

Early 18th-century French philosopher Jean-Jacques Rousseau had a heavy view of social contract, which he expressed in his The Social Contract, Book I by writing, “Man was born free, and he is everywhere in chains” (49). He argues that man gives up freedom when he enters into a social contract. Internet Encyclopedia of Philosophy explains

Through the collective renunciation of the individual rights and freedom that one has in the State of Nature, and the transfer of these rights to the collective body [society], a new ‘person’, as it were, is formed. The sovereign is thus formed when free and equal persons come together and agree to create themselves anew as a single body, directed to the good of all considered together.

It is not often in the modern world that man finds himself in a State of Nature, though pop culture has examined the issue well. Films like I Am Legend, After the Dark, and Blindness and television shows like “Lost,” “Revolution,” and even “The Walking Dead” are three of virtually countless examples that address the fallout of societies being thrust into a State of Nature. Philosophers have considered the issue for generations.

Thomas Hobbes, and English philosopher who lived at the turn of the 18th century based his thinking about social contract and state of nature on mankind’s inherent selfish nature. Like Rousseau, he believed Social Contract to be a surrendering of certain freedom. Consider this excerpt from the Internet Encyclopedia of Philosophy:

Given that men are naturally self-interested, yet they are rational, they will choose to submit to the authority of a Sovereign [political power] in order to be able to live in a civil society, which is conducive to their own interests. In the State of Nature, every person is always in fear of losing his life to another. They have no capacity to ensure the long-term satisfaction of their needs or desires.  It is the state of perpetual and unavoidable war.

John Locke, a contemporary of Hobbes, had a different view as the Internet Encyclopedia of Philosophy explains

The State of Nature is a state of liberty in which people are free to pursue their own interests and plans, free from interference, and, because of the Law of Nature given by God [Natural Law] and the restrictions that it imposes upon persons, it is relatively peaceful.

In Locke’s State of Nature, people recognize the Law of Nature and therefore do not harm one another. For Locke, State of nature is a desirable scenario of proverbial rainbows and unicorns.